Home / UTSAV SPECIAL / What are the rules for flag hoisting in India?

What are the rules for flag hoisting in India?

What are the rules for flag hoisting in India?

Rules governing Display of  National Flag by Citizens and, Private and Educational Organizations
There is no restriction on the display of National Flag by members of the general public, private organizations, educational institutions, etc., provided they follow all the prescribed rules. The following important things have to be kept in mind: 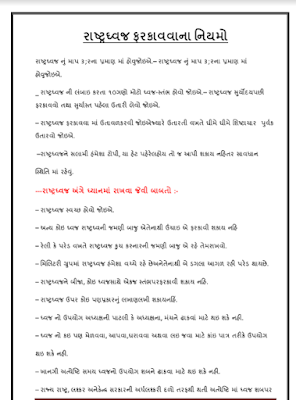 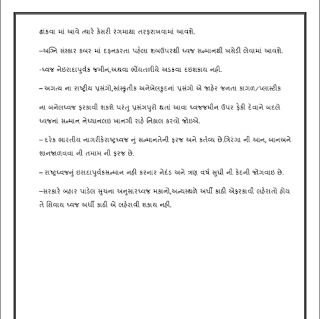 The flag should not be used for commercial purposes

The flag should not be dipped to salute any person

The flag should not be used as a portion of costume or uniform. It should not be embroidered or printed on cushions, handkerchiefs, napkins or any dress material

No lettering of any kind should be put on the flag

The flag should not be used as a receptacle for receiving, delivering, holding or carrying anything

The flag should not be intentionally displayed with ‘saffron’ down

A damaged or dishevelled flag should not be used

The National Flag should be flown only on important public buildings such as High Courts, Secretariats, Commissioners’ Offices, Collectorates, Jails and offices of the District Boards, Municipalities and Zilla Parishads, and Departmental/Public Sector Undertakings.

The flag shall be flown on these buildings on all days, including Sundays, and will be flown from sun-rise to sun-set irrespective of weather conditions

Display and usage of the flag is governed by the Flag Code of India, 2002; the Emblems and Names (Prevention of Improper Use) Act, 1950; and the Prevention of Insults to National Honour Act, 1971.

Following is a gist on the rules -

The flag should not be placed intentionally upside down, not should it be used for holding anything other than flower petals( for hoisting of flags)

It must never touch the ground

It is considered insulting to display the flag in a frayed or dirty state, and the same rule applies to the flagpoles and halyards used to hoist the flag, which should always be in a proper state of maintenance

The amended code forbids usage in clothing below the waist and on undergarments, and forbids embroidering onto pillowcases, handkerchiefs or other dress material

Damaged or soiled flags may not be cast aside or disrespectfully destroyed; they have to be destroyed as a whole in private, preferably by burning or by any other method consistent with the dignity of the flag

The flag, when carried in a procession or parade or with another flag or flags, should be on the marching right or alone in the centre at the front.

The flag may form a distinctive feature of the unveiling of a statue, monument, or plaque, but should never be used as the covering for the object.

During the ceremony of hoisting or lowering the flag, or when the flag is passing in a parade or in a review, all persons present should face the flag and stand at attention